After spending a beautiful day at Balangan Beach just north of Kuta, we traveled about three hours east toward Karangsem to a Hindu temple and water palace called, Tirta Gangga.


I was a little nervous about trying to shoot at another temple after being shut down at Uluwatu due to the size of my video camera (Panasonic AG-AC160A).  To my delight, the staff at Tirta Gangga was very welcoming and had more of an interest in what type of gear I was using, rather than trying to shut me down.

The Finding Away TV Network (FATN) 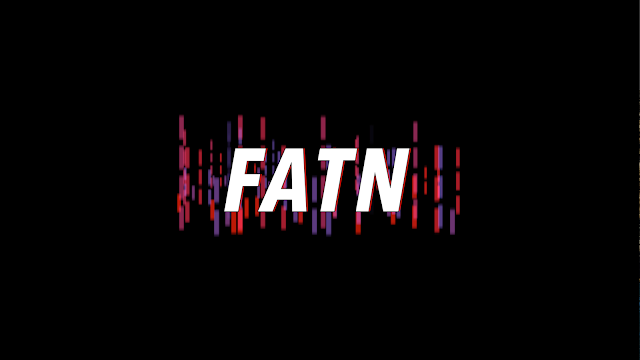